1968 is undoubtedly one of the seminal years of the second half of the twentieth century, whose legacy can still be felt today. The impact that this revolutionary period has had – in various fields – within our societies is clear to see. The conquest of the liberation of the body or bodies constitutes a major achievement: we have moved from a hidden, constrained and standardized body to a multiple, expanded body that asserts itself and claims its specificity. At a time when the supporters of an obscurantist puritanism gain a little more ground every day, it appears legitimate – even salutary – to celebrate, fifty years later, a period that has managed to bring together the individual and the collective and that has allowed the affirmation of its most intimate identity at the heart of a community that is more than ever active.

In collaboration with Latitudes Contemporaines. 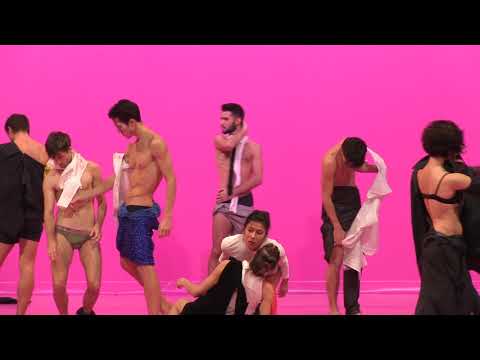